Foot warts, also known as plantar warts, tend to be mostly harmless from a medical perspective.

However, that’s little consolation. Warts are sometimes painful, often unsightly and embarrassing, and may keep you from wearing sandals in public or enjoying summer events. Worse, warts can multiply to other locations on your body, or even spread to others. They also can take months or even years to go away on their own.

Fortunately, wart treatment has gotten much easier and more convenient thanks to laser therapy via the Cutera GenesisPlus laser. This is an advanced procedure we are proud to offer our patients at our Portsmouth and Nashua offices, and may help you finally eliminate your warts in a way that is effective and safe, with few of the drawbacks of earlier procedures such as cryotherapy and peeling acid.

What Are Plantar Warts?

A plantar wart signals the invasion of a virus to the outer layers of skin of your foot, often through a small cut or opening. These gaps can be so small that you don’t even notice them—but the virus does!

Once inside your skin, the virus begins to form a wart. These generally appear as hard, flat, rough bumps on the skin that disrupt the normal “lines” of your foot. Warts that are in non-weightbearing areas (like toes) might appear more raised, while warts on the soles may be flattened due to pressure.

You might also see little pinpoints of black within the wart, which are sometimes called “seeds.” Note that these are not seeds and you should not attempt to pick them out! They are actually small blood vessels that have grown into the wart.

Where Did My Warts Come From?

In most cases, people with plantar warts encountered the virus either by coming into contact with another’s warts, or by walking barefoot in areas where the virus can thrive, such as locker rooms or around public pools.

The virus itself is not extremely contagious, but it’s best not to risk it, especially in areas of high exposure.

Children and teenagers tend to be more susceptible to infection, due to increased likelihood of exposure and less well developed immune systems.

Other potential risk factors include:

Should You See a Podiatrist About Your Plantar Warts?

Plantar warts can go away on their own, but this can take a very long time. Sometimes plantar warts will disappear only to reappear again later on. So if your warts are bothering you and you don’t want them to spread, you should definitely get them treated.

We’d also strongly encourage to see us if:

And yes, we know about duct tape and other “home remedies” for warts. There’s little harm trying them as long as you never attempt to cut into a wart yourself. However, there is little to no scientific evidence that these methods are effective. If you are at all concerned about your warts spreading, it’s best to just see us right away.

How Are Warts Treated?

As mentioned above, the preferred and most effective treatment for warts (although not the only one we provide) is laser therapy via the Cutera GenesisPlus laser system.

During the brief (10-15 minutes) procedure, light energy from the laser seals off blood vessels that supply the wart. Once it’s been cut off from oxygen and nutrients, the wart itself will disappear naturally and does not need to be “burned,” “frozen,” or “peeled” off (as with traditional destructive treatment methods). Laser therapy also requires no downtime or aftercare beyond the appointment itself. You simply go back to your normal activities. 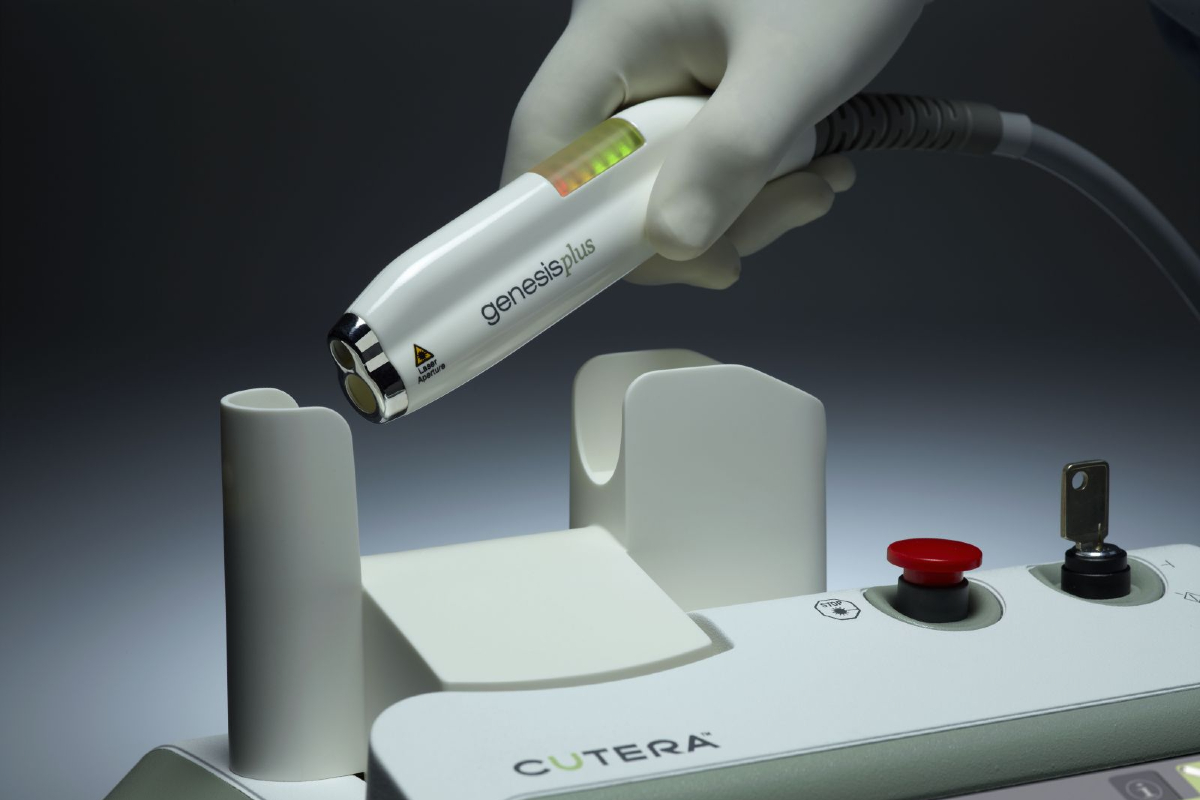 In most cases, 3-8 sessions spread out over several weeks are needed to fully clear all plantar warts.

Other treatment options that may be selected instead of (or in addition to) laser therapy include:

When you visit our office, we will be sure to evaluate your situation carefully and explain all your options to you fully so you can make an informed decision about your health care.

If you’re ready to be rid of your plantar warts for good, give us a call at (603) 431-6070, or request an appointment via the contact form on this page. Not only do we serve New Hampshire but we also treat those from Massachusetts as well including Newburyport, Amesbury, and Salisbury. 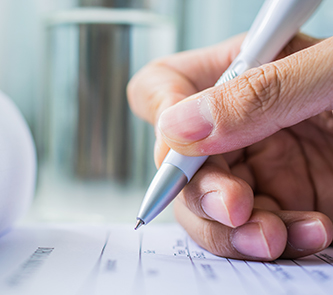 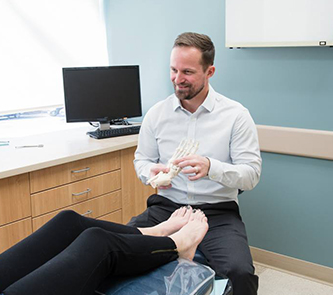 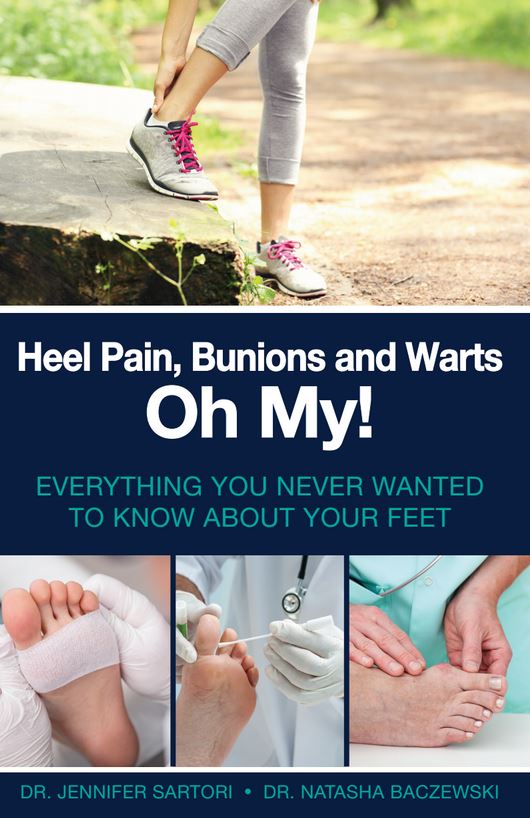 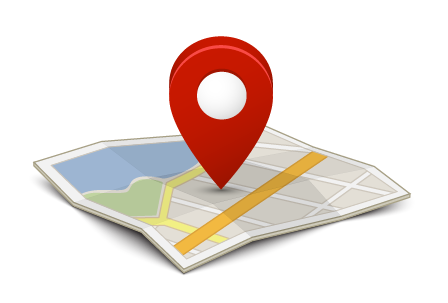